Read More on the Stories Page!

I Am Not a Vampire

READ MORE ON THE STORIES PAGE!

A little teaser is now available on the “Stories” Page!

This Young Adult Paranormal Novel is for ages 13-16 but even adults can enjoy an evilly twisted teen tale of ghosts, vampires, magic, and peril.  Join Clarissa at her dark and haunted boarding school as she befriends human and non-human beings alike to fight an ancient and terrorizing force which threatens the lives of everyone around her. 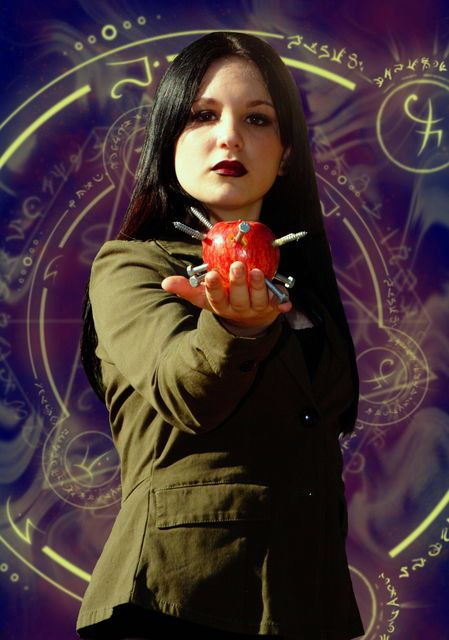